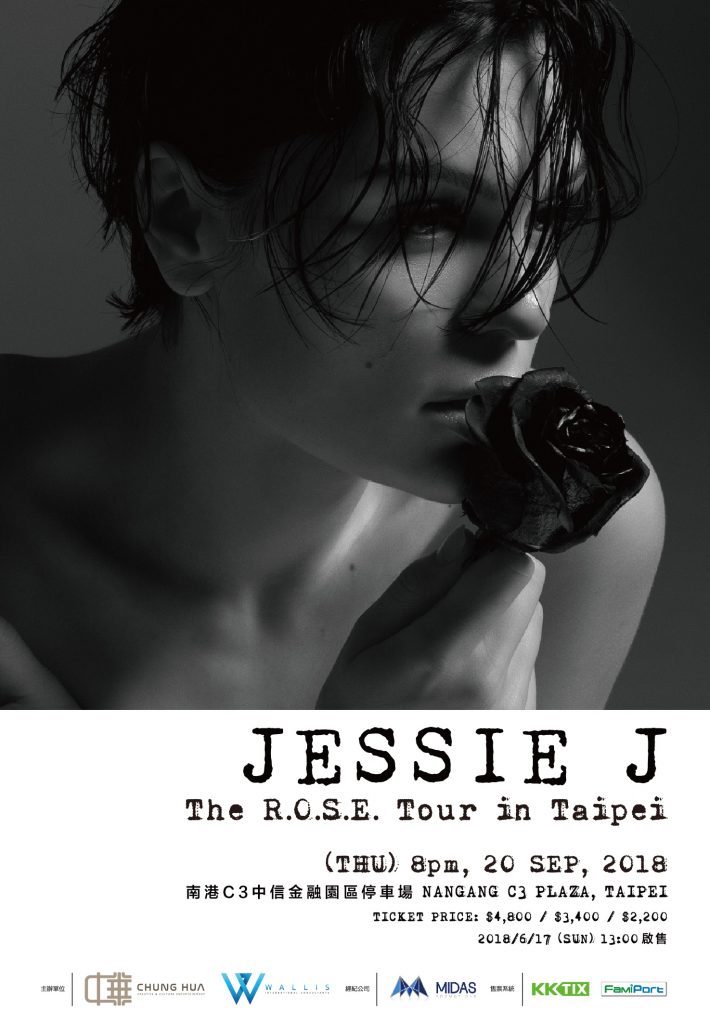 hits including “Price Tag”, “Domino” and “Flash Light” which all topped the charts around the

extraordinary strength of singing as she swept aside all competition.

worldwide tour and coming back soon to Asia to launch her Asia Tour, including Taipei.

《Jessie J The R.O.S.E Tour in Taipei》will be held on 20th September, tickets are to go on

sale at 1pm on 17th June at KKTIX and Famiport. 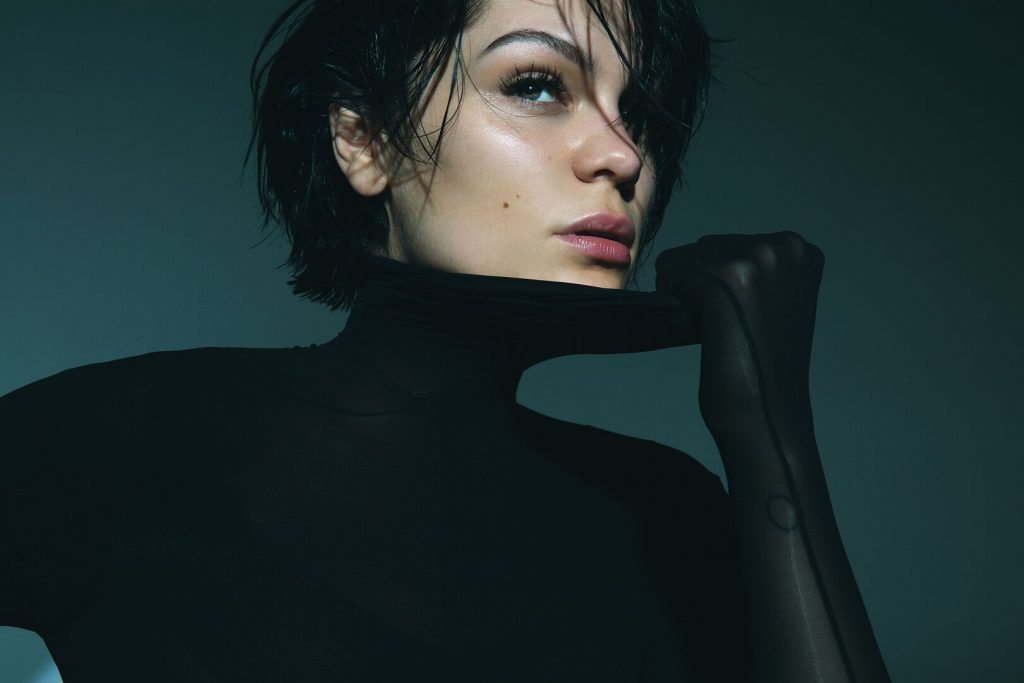 Christina Aguilera, Miley Cyrus and Justin Timberlake. Her debut “Who You Are” reached

1.2millions in sales. She has had three No.1 singles on the UK billboard charts.

Grande and Nicki Minaj, giving her an opportunity to gain high recognition in the U.S. and

Jessie J participated in the China TV show “Singer” this year and won! During the

strength and sensation of her powerful voice, Jessie J showed her huge commitment to

the Chinese and Asian market which made her a crowd favourite. As a western artist, Jessie J