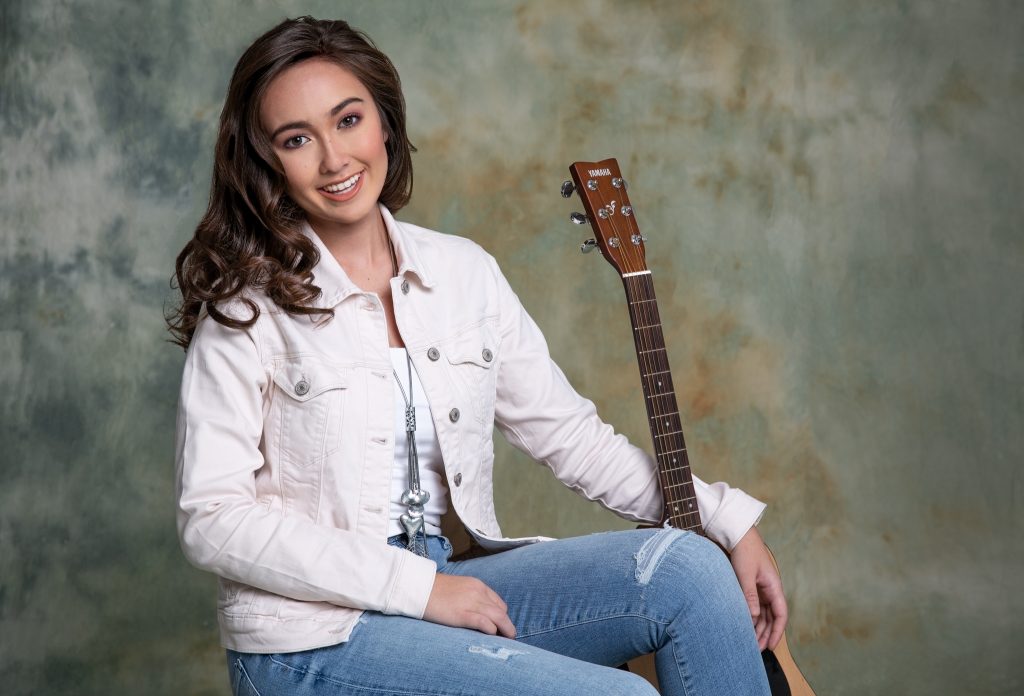 July, 2018 – 16-year old singer/songwriter ANDREAH has released her first ever single Best Friend made available on all digital platforms. The young musician who plays piano and guitar, wrote the emotive song about her best friend’s move overseas, and explains, “I think of my music as my journal, as each song comes with a back story and points to a specific time in my life.”

ANDREAH has already seen success on the stage having played the supporting act for famed Irish band The Script in Singapore, Hong Kong and Manila in April this year, and was in the UK performing with popular up-and coming boy band, RoadTrip, for their Summertime Tour rounding off the promotional concerts in Dublin on 23 July.

“In the last three months I’ve been blessed to share the stage with so much talent. Firstly with The Script who are my absolute musical inspirations, and now with RoadTrip with whom I’ve had so much fun performing for fans, as well as getting a chance to meet so many of them personally.” 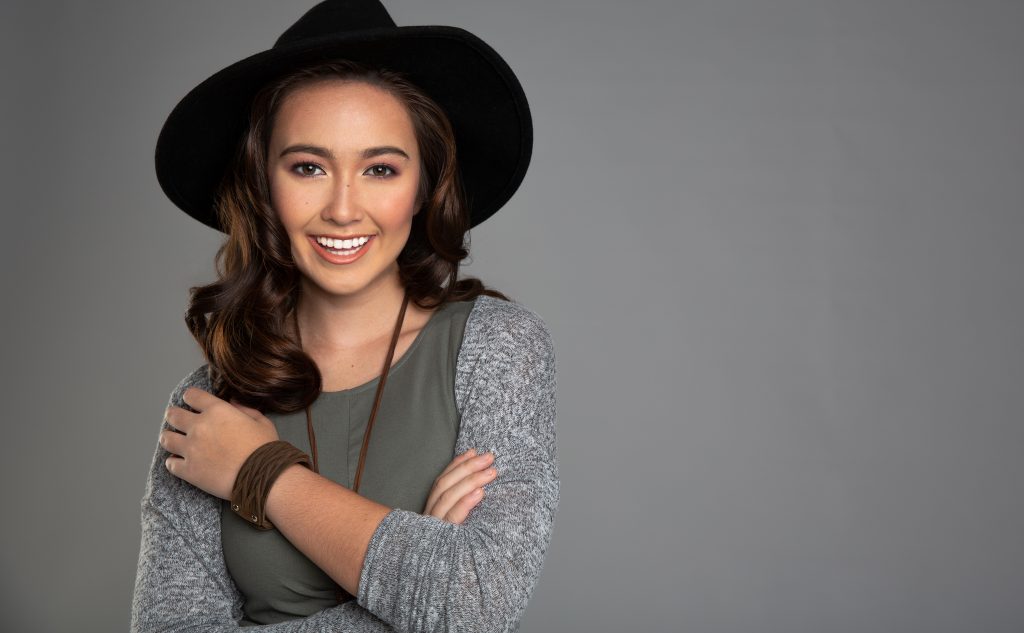 On Sunday 5 August, ANDREAH will be in Singapore to perform at Heartstrings, a charity concert held to raise funds and support for the Children’s Cancer Foundation.

Los Angeles-based producer Qura, who produced the song, and has worked with Christina Aguilera, Eric Clapton and Annie Lennox, had joined ANDREAH on stage for her performance with The Script, and says, “ANDREAH has what it takes if she wants to take it.” The two spent some time at Thailand’s Krabi Road studios to record a collection of her own songs earlier this year.

Having grown up surrounded by music, ANDREAH cites being inspired by her mother to sing in the local church choir, and took up piano aged eight, began singing lessons at ten, and started to write songs with friends “for fun” at thirteen.

By the age of 14 she was writing on her own and is a self-taught guitarist, hence enabling her to develop more songs. “I hope my music can help people through rough and difficult times, as it has helped me.”

To listen to Best Friend, click on the Dropbox link here.