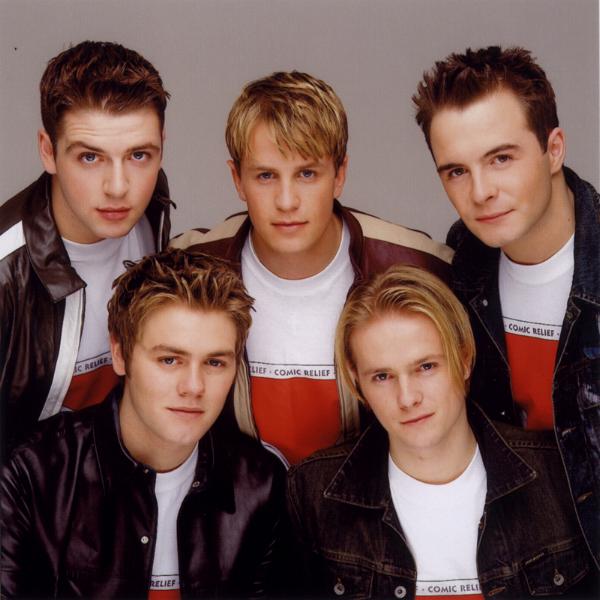 “We know we can sing. That’s the easy part,” says Shane Filan, one quarter of the most successful boy band of the last decade.

Twelve years, ten albums and 44 million sales into their career, Westlife came to a crossroads earlier this year.

Did they stick to the winning formula that had produced 14 No.1’s (only three less than The Beatles), or tear themselves away from their comfort zone, shred the rule book and start again? The latter, as it happens. And in emphatic style.