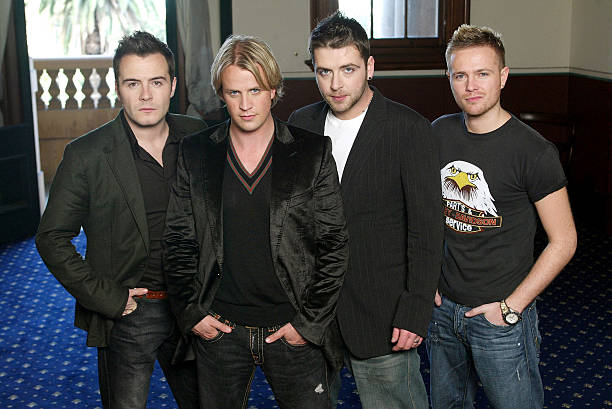 Relaxed, refreshed and bursting with energy, Westlife, the quiet superstars of the mainstream UK music scene, bounce back with their new album ‘Face To Face.’ It’s a world that they have dominated for seven years and the album features all the hallmarks of that reign – a collection of classic songs and future standards. In brief, ‘Face To Face’ finds Westlife doing what they’ve always done best.