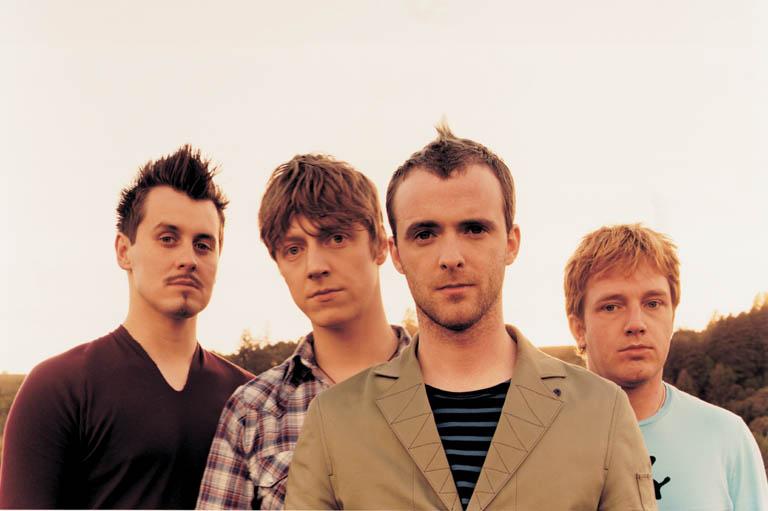 During the late ’90s, after Blur decided it had no interest in challenging Radiohead as the U.K.’s Biggest Band and Oasis mounted a sad, Larry Holmes-esque bid to reclaim the crown, Brit-pop fans turned to Travis, who was actually more like the Little Scottish Band That Could. Judging from its unassumingly pretty folk pop, Travis had no interest in being world beaters, but when he didn’t have his head the clouds, frontman Fran Healy could write a painfully sincere love song really pushed your pleasure buttons.

On Good Feeling, Travis is your average mid-’90s Brit-pop band, mixing in reverb-drenched melancholia and big-ass anthems such as “All I Want to Do Is Rock,” which is much less dumb than its title suggests. But Travis didn’t really find itself until The Man Who, the cuddliest Brit-pop record in forever. A huge hit in Britain, The Man Who got by on a string of lovestruck ballads that ignored sci-fi trendiness in favor of modestly beautiful melodies and Healy’s little-lost-boy croon. The moony, gorgeous “Why Does It Always Rain on Me” gave sustenance to pop fans waiting for Radiohead to remake The Bends, and Travis fleshed out its lightweight folk-strum with understated atmospherics on great songs such as “Slide Show” and the Oasis-referencing “Writing to Reach You,” where Healy asks, “What’s a Wonderwall, anyway?”

After the massive success of The Man Who, Travis felt no need tinker with its formula, and The Invisible Band turned out to be just so much useless beauty. “Indefinitely,” “Sing,” and “The Humpty Dumpty Love Song” are packed with well-wrought melodies, but the songs are so lightweight and down-in-the-mouth that you want to grab Healy by the collar just to see if he fights back. On 12 Memories Travis put a bit of swagger in its sound by turning to darker, vaguely spectral sounds and tackling weighty post-9/11 issues on “The Beautiful Occupation” and “Peace the Fuck Out.” But aside from on the embarrasingly ponderous “Mid-Life Krysis,” Healy proves that winsome tunefulness is still his only stock-in-trade. (CHRISTIAN HOARD)