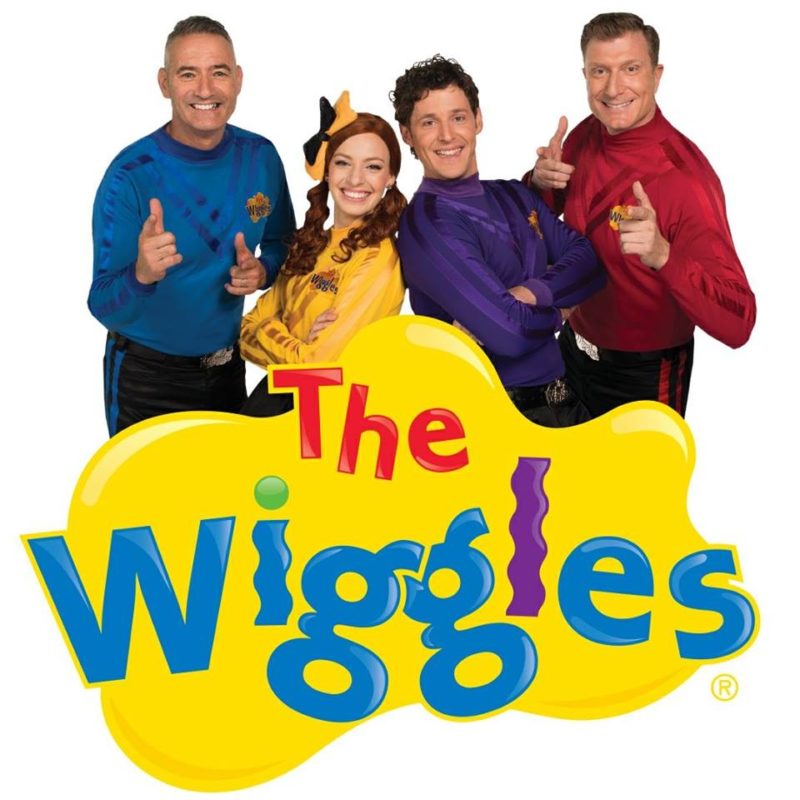 The Wiggles Live in Dubai 2010

The Wiggles are children’s entertainers that have rewritten the book about how children can be entertained with song and dance. Sam (Yellow), Murray (Red), Jeff (Purple) and Anthony (Blue) and the characters they have created are now a part of the lives of so many children.

he Wiggles have created a catalogue of music, television, video and film that have proven to be modern classics. The Wiggles have always been a touring band, which in part explains the success they have enjoyed. They have kept in constant contact with their public and the public has responded to the music and characters they have created. The Wiggles is an Australian success story that cuts across all demographics, and has now to spread across the world stage.

In February 2008, The Wiggles were named as UNICEF GOODWILL AMBASSADORS joining the ranks of Shakira, David Beckham, Nicole Kidman and Roger Federer.  The Wiggles have always been great supporters of organisations that help children.  As UNICEF ambassadors, they will be focusing on numeracy and literacy as well as sanitation.  UNICEF works with children in need in 150 developing countries including Australia’s Northern Territory to improve access to clean water,  healthcare, education and food. A special charity concert held at the Sydney Entertainment Centre in May 2008 – featuring The Wiggles performing duets with some of Australia’s top talent including Jimmy Barnes, Kate Ceberano, Leo Sayer and John Paul Young raised over $110,000 for this cause.

Back in 1991 when the first album was being recorded, Anthony phoned his old Cockroach band mate Jeff to ask him to help out with keyboards. Jeff, who was renovating his home at the time, replied “Sure, but how long will it take………”