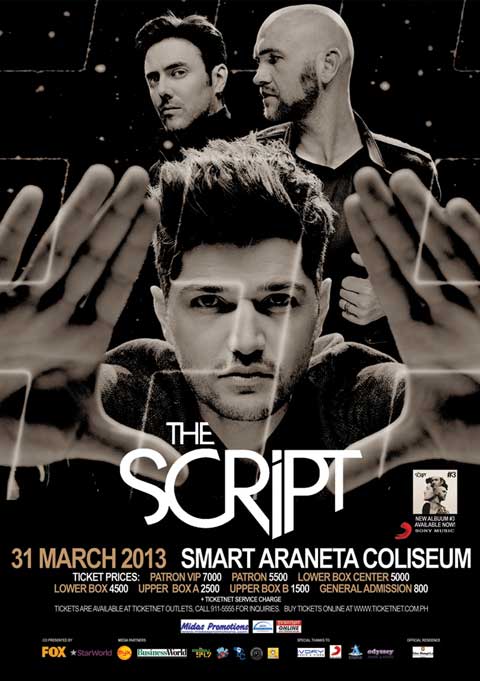 The Script Live in Manila 2013