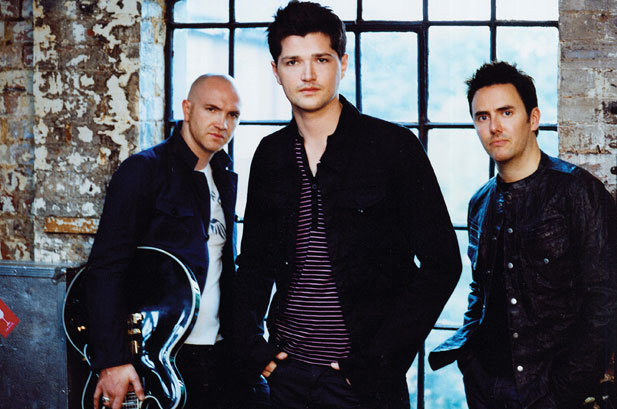 The Scipt Live in Singapore 2011