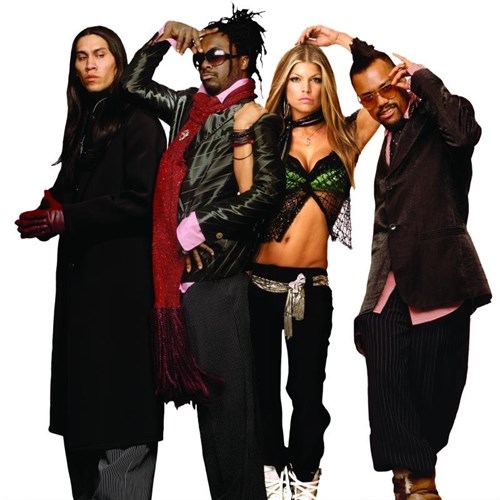 They’ve transcended their vigilant hip-hop roots and have become a global phenomenon, the likes of which the music world has rarely seen. Ever-curious and ever-confident, that group is The Black Eyed Peas, and after energizing crowds ’round the globe with the monster-stomp of Elephunk, it’s time for the quartet – William, Fergie, apl.de.ap and Taboo to get down to business – Monkey Business, that is.