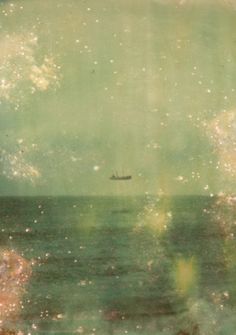 Sigur Rós (Icelandic pronunciation: [ˈsɪːɣʏr ˈroːus] ( listen)) is an Icelandic band active since 1994. Known for its ethereal sound, frontman Jónsi Birgisson’s falsetto vocals, and the use of bowed guitar, the band’s music is also noticeable for its incorporation of classical and minimalist aesthetic elements into their music. The band was named after Birgisson’s sister Sigurrós.

Bassist Georg Hólm described the album as having “more electronic stuff than before” but not being “a dance album”. The first single “Ekki Múkk”, as well as an accompanying video, was released on the same day. Hólm also said of the album – “I really can’t remember why we started this record, I no longer know what we were trying to do back then. I do know session after session went pear-shaped, we lost focus and almost gave up… did give up for a while. But then something happened and form started to emerge, and now I can honestly say that it’s the only Sigur Rós record I have listened to for pleasure in my own house after we’ve finished it.”

Sigur Rós have given a dozen film makers the same budget and asked them to create whatever comes in to their head when they listen to songs from the band’s forthcoming album. The idea is to abandon the usual approval process from Sigur Rós, and allow film makers utmost creative freedom.