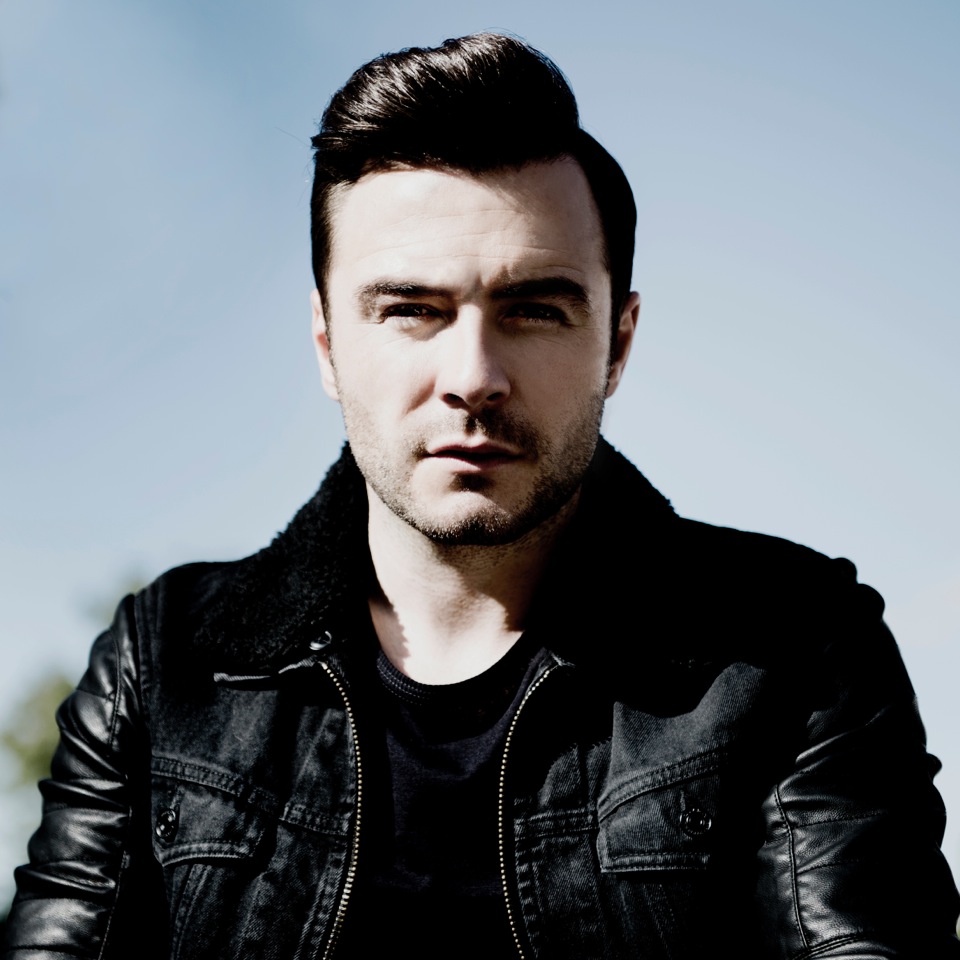 Shane Filan ‘You And Me Tour’ Live in Vietnam 2014