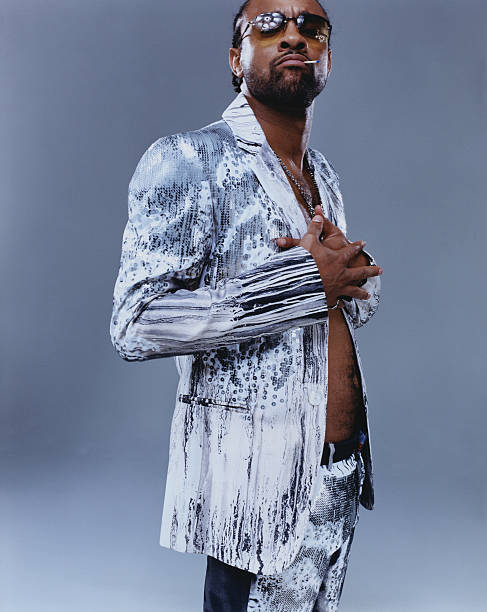 Orville Richard Burrell (born October 22, 1968 Kingston, Jamaica), better known by his stage name Shaggy, is a Jamaican-American reggae singer and rapper. He is perhaps best known for his 1995 single “Boombastic” and 2000 single “It Wasn’t Me”.

He has been noted as having a baritone-range singing voice, and he is easily identifiable by his trademark slurred way of rapping and singing. He is said to have taken his nickname from his “shaggy” hair

At the age of 18 his family moved to the Flatbush area of Brooklyn, New York from Jamaica. In 1987, he took singing courses in Brooklyn and was discovered a year later, while singing in the streets with friends. In 1988, he joined the United States Marine Corps as a Field Artillery Cannon Crewman with 3rd Battalion 10th Marines. While enlisted in the Marines he served during Operation Desert Storm during the Persian Gulf War. It was during this time that Shaggy perfected his signature singing voice, breaking the constant monotony of running and marching cadences with his flair for inflection. It is also where he got the inspiration for his song “Boombastic.”

Complementing the night’s unrivalled entertainment, Shaggy features Rik Rok (It Wasn’t Me) and Ray Von (Angel) as well as a DJ and delectable dancers to pump up the party vibe. Shaggy can easily prove his mix of reggae, pop and R&B is a force to be reckoned with on the live stage.