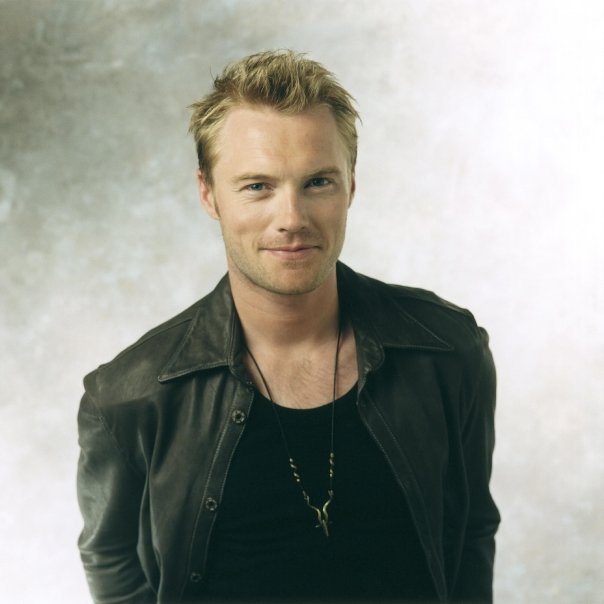 Ronan was born in Dublin on the 3rd March 1977 to Gerry and Marie Keating. The last child of five and all gangly legs and messy blond hair, Ronan became known as ‘Little Ro’ by his three brothers, Ciaran, Gerard and Gary, and his sister Linda.

Ronan was one of 300 boys that turned up for the audition for Boyzone. He performed his party piece – the classic Cat Steven’s song ‘Father & Son’. He was then asked to dance. He felt clumsy at first but after a while he forgot about looking ridiculous and began to relax it as if he were prancing around his front room at home. It worked – he was called back for a second audition.

It was 1993 and Ronan and his new found friends were about to take their first step on the path to worldwide fame. Their first appearance was just one day after the audition. They were booked onto Ireland’s biggest TV chat show, The Late Late Show. They’d had no time to prepare let alone get to know each other. Needless to say, they were terrible. The critics had slated them, but they didn’t let this get them down.

The band were excited about the future and were above all determined to succeed.Little did they know that they were about to become one of the biggest boybands ever. Five lads: Ronan Keating, Stephen Gately, Mikey Graham, Keith Duffy and Shane Lynch – one band: Boyzone. Back then, they could never have known that six years down the line that they would have sixteen top three singles, six of which were number ones, four number one albums (selling more than 12 million copies worldwide), dozens of sell-out UK tours and millions of fans the world over.