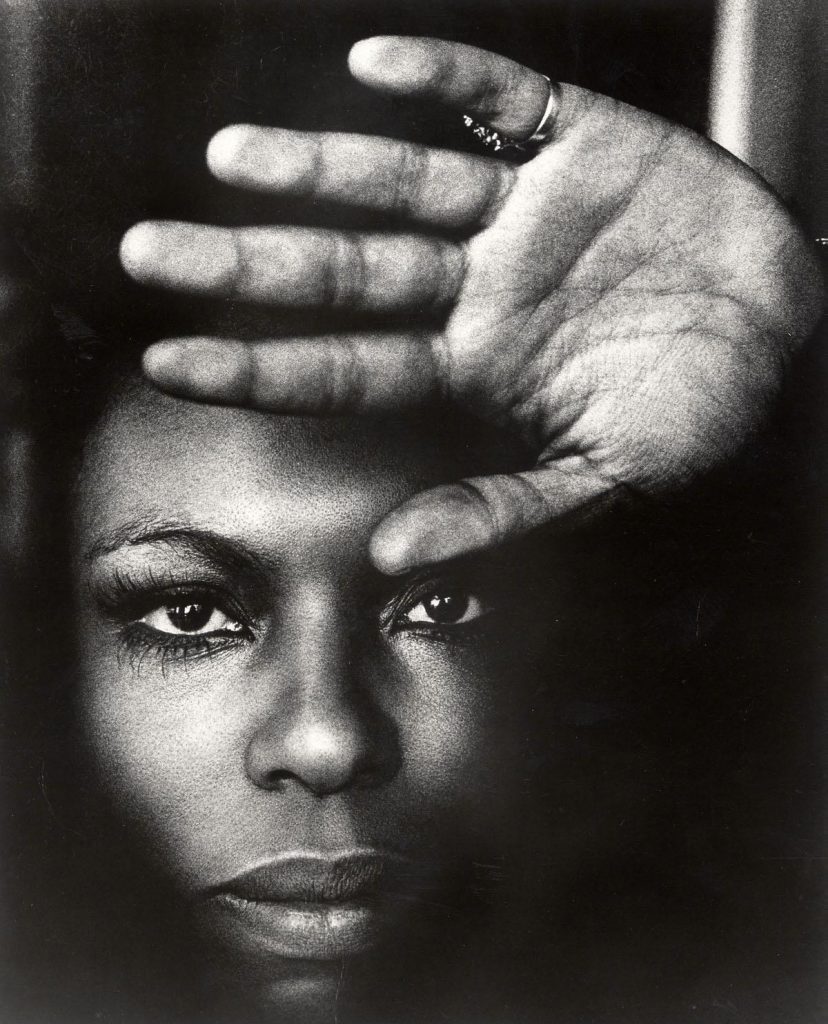 Born in Asheville, North Carolina, and raised in Arlington,Virginia, Roberta Flack discovered her earliest musical influences from the church. The local AME Zion Church gave everyone the opportunity to get out of the house, but, as Roberta recalls, the music “didn’t have the raunchy, wide-open, free, spontaneous, full-of-life thing that you could hear at the Baptist Church down the street.”

Whenever she could, she’d sneak over there to hear such gospel luminaries as Mahalia Jackson and Sam Cooke with the Soul Stirrers.  At home, Roberta’s father repaired an old upright piano, and she began to pick out tunes while sitting on her mother’s lap. When she turned nine, she began taking piano lessons, and also started to listen to a wide range of popular music, R&B, jazz, blues, and pop.”She spent almost all of 1979 recording, and early in 1980 completed “ROBERTA FLACK FEATURING DONNY HATHAWAY,” Before the album was released, in March, a Stevie Wonder/Eric Mercury composition, “You Are My Heaven,” had already become a national R&B/pop crossover hit (Mercury and Roberta co-produced the album).

Roberta is also an outspoken participant in the AEC (Artist Empowerment Coalition) whose primary goal is advocacy for artists’ rights and control of their creative properties. Through it all, she always comes back to the music, which is why it is not surprising that Roberta was asked by VH1 to participate in its “100 Greatest Love Songs” and “100 Greatest Women of Rock & Roll” television events. Roberta’s latest release was her 2003 Christmas album, “Holiday,” a timeless collection of seasonal favorites, a Roberta classic or two, plus a few goodies thrown in for good cheer.

For 2005, the soon to be released “Songs From the Neighborhood,” an all star tribute to the music of the late Fred “Mr.” Rogers, showcases Ms. Flack’s inimitable vocal talent, as she sings the signature classic and theme song to Rogers’ beloved T.V. program, “What a beautiful day in the neighborhood.” Presently, Ms. Flack is planning her forthcoming album, and is currently hard at work in the studio!