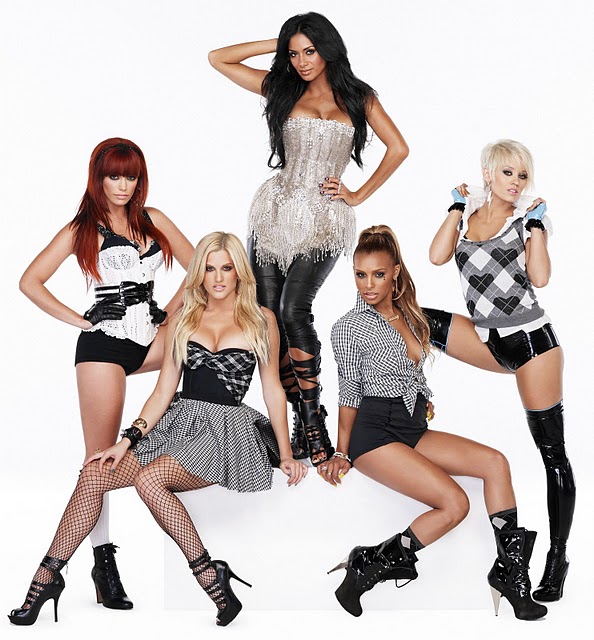 Following the departure of Bachar in February 2008, the group continued as a quintet. They released their second album Doll Domination in the same year, which spawned singles “When I Grow Up”, “I Hate This Part” and “Jai Ho! (You Are My Destiny)”. In early 2010, it was confirmed that Scherzinger, Sutta, Wyatt, Roberts, and Thornton had left the group to focus on their solo careers. Auditions are now being held by Robin Antin to recruit new members./>

With help from the Black Eyed Peas’ will.i.am and producer Timbaland, the Pussycat Dolls recorded their full-length debut. The A&M label released PCD, a Top Ten hit, in the summer of 2005. In 2008 member Carmit Bachar left to pursue a solo career while the Interscope label announced that a solo album from Scherzinger was being put on hold after four teaser singles failed to climb the charts.