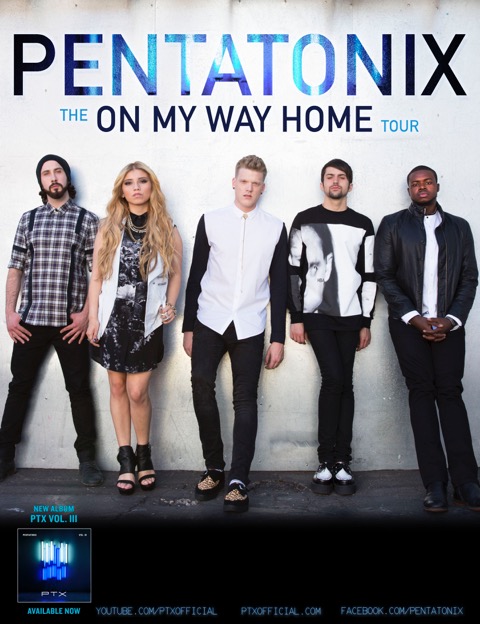 Pentatonix ‘On My Way Home Tour’ Live in Singapore 2015