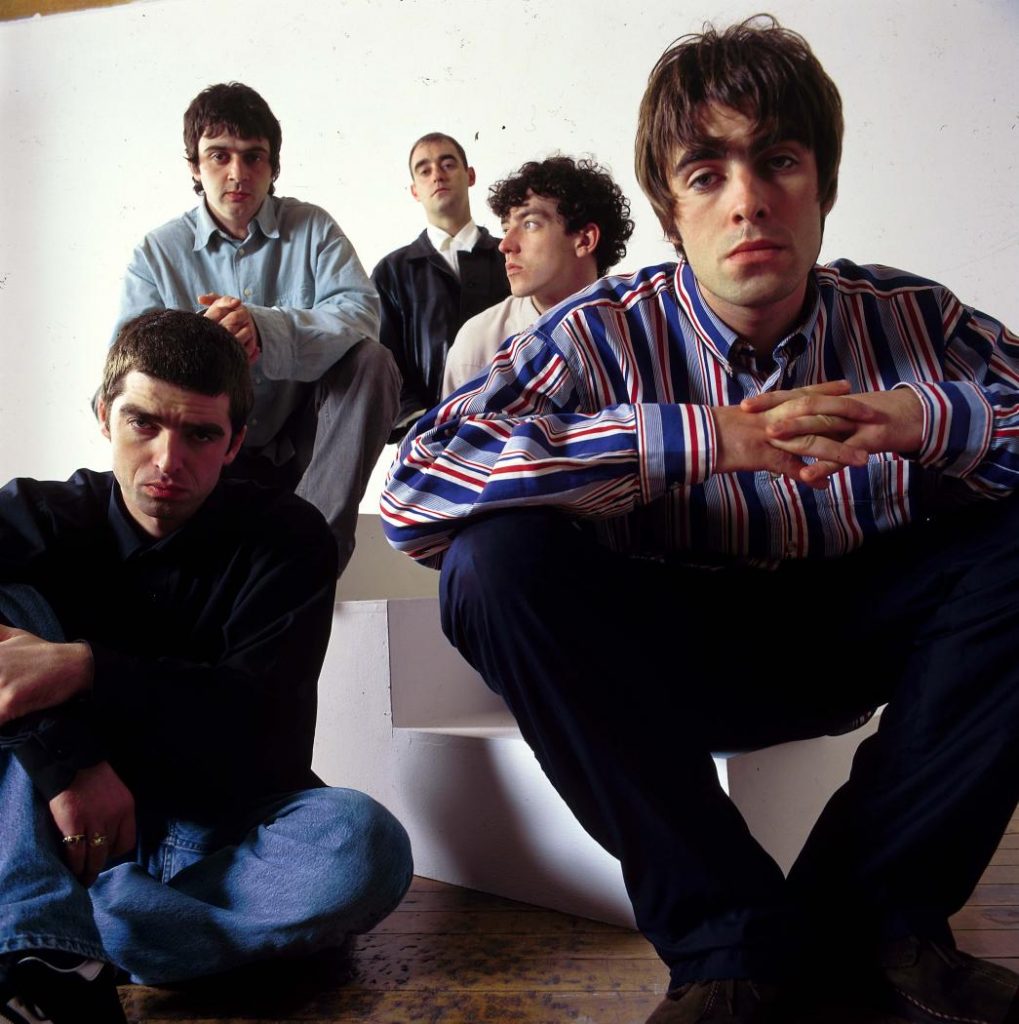 They have had eight UK number-one singles and eight UK number-one albums, and won fifteen NME Awards, nine Q Awards, four MTV Europe Music Awards and six BRIT Awards, including one in 2007 for outstanding contribution to music and one for the best album of the last 30 years as voted by the BBC Radio 2 listeners; they have been nominated for three Grammy Awards. As of 2009, the band have sold an estimated 70 million records worldwide. Also the band was listed in the Guinness Book of World Records in 2010 for “Longest Top 10 UK Chart Run By A Group” after an unprecedented run of 22 top 10 hits in the UK. The band also holds the Guinness World Record for being the “Best band Britain has produced in the Last Decade” in the UK between the years 1995 and 2005, spending 765 weeks in the Top 75 singles and albums charts.

In 1994, when Oasis first arrived, the scene they blew apart was parochial, piddling, introverted and meaningless. Where everyone else seemed to be making withdrawn, apologetic music, dicking around on the edge of getting it on, Oasis were so direct that it took them barely a couple of months to electrify British music. They drew together not only threads of other songs, but also a whole patchwork of existing musical ideals. They were obviously striving for what people in this country have always believed pop music can achieve. From The Small Faces and John Lennon, via Punk Rock, through to The Stone Roses and Acid House, Britain’s youth have always looked for a vision behind their heroes’ tunes, a higher sense of common purpose in which to believe and find strength when the chips are down (which they usually are).

Unlike any other band for some years, Oasis were after just that. What they had to say was uncomplicated (urban life sucks, love conquers all, drink beer smoke tabs, er, what else?), but then if you look at rock’s greatest ideologues they never stay the course. Oasis were just interested in that mega cultural impact which had rarely been achieved since the ’60s – for its own sake, for the excitement, for the sense of mass communion, for the pure buzz of music. February 28th, 2000 saw the release of “Standing On the Shoulder of Giants”.