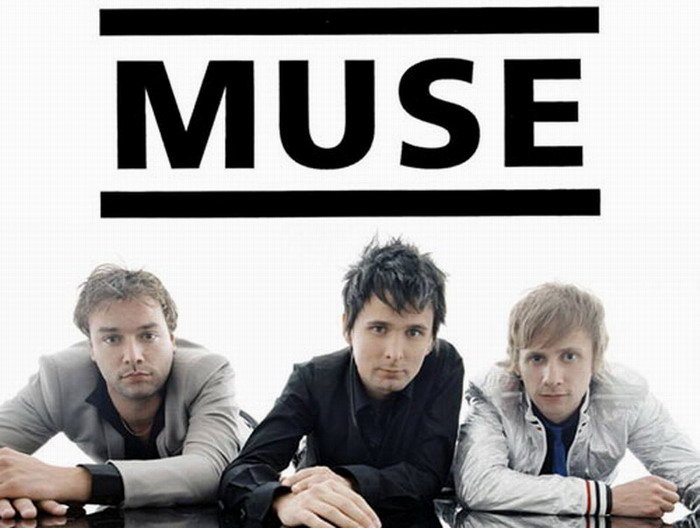 They started the first incarnation of their band while only 13 years old, changing the name of the group from Gothic Plague to Fixed Penalty to Rocket Baby Dolls as time passed. Music fans will remember Muse’s first live show that rocked Hong Kong back in 2007. Three years and one album later, the British band will once again grace the stage of AsiaWorld-Arena with Muse The Resistance Tour on 6 February, 2010

To date, the band has sold over 8 million albums worldwide and has received 5 MTV Europe Music Awards, 4 Q Awards, 7 NME Awards and 2 Brit Awards. The UK leg of The Resistance Tour was sold out within minutes of release. Following 2006’s UK number one album “Black Holes and Revelations”, the band released their fifth studio album “The Resistance” in September 2009 and is produced by the band for the first time.

The album is one of their most ambitious yet, covering rock, classical, pop, R&B and many more styles. Hit singles include “Uprising” which went to number 9 in the UK chart and newly released “Undisclosed Desires”.

Don’t miss the chance to be part of Muse’s rocking live performance in Hong Kong. Muse The Resistance Tour, Hong Kong 2010 is brought to you by Midas Promotions. Tickets for this one-night only gig will be on sale through HK Ticketing (www.hkticketing.com; tel: 31 288 288) from 27 November, 2009.