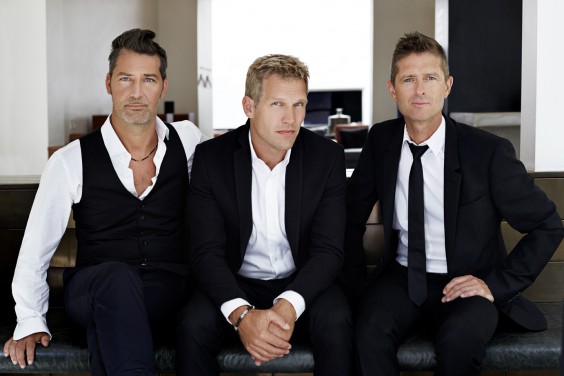 Michael Learns To Rock is excited to annouce their Indonesia Valentines Tour this February 2016! Formed in 1988, the band has sold over 11 million records worldwide, mainly in Asia, and in addition, another 6 million or more paid downloads for their single “Take Me To Your Heart”.

The band has recorded eight studio albums as well as a number of live and greatest hits albums. The band’s eighth studio album, Scandinavia, was released in 2012. The single, “Eternal Love,” was recorded in 2014 as the theme of a Korean TV drama, “Healer.”