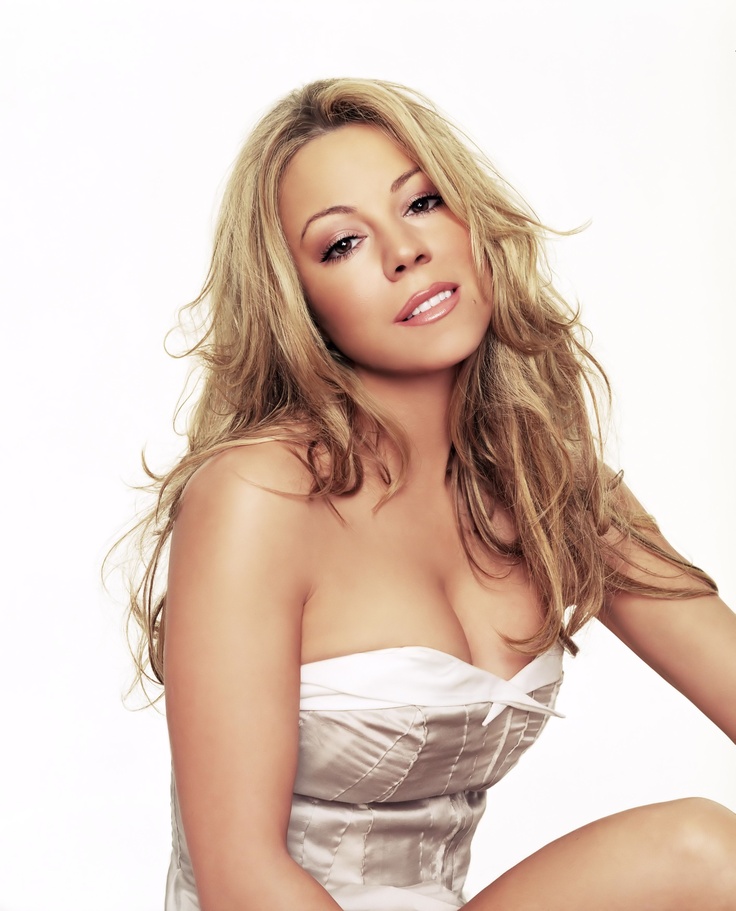 Mariah Carey’s career is truly the stuff of legend. Since she began her career, Mariah has since become the best-selling female performer of all time, with an incredible 15 #1 singles and two Grammy Awards.

Along the way she became the only artist to top the charts in each year of the 1990s, and, with “Heartbreaker,” she pushed ahead of the Beatles as the artist with the most cumulative weeks spent atop Billboard’s Hot 100 Singles chart.

In May 2002, Mariah signed an exclusive recording contract with the Universal Music Group’s Island Records. In addition, Carey has formed her own label, MonarC Music. The first release for MonarC Music will be Mariah’s forthcoming studio album set for release on December 3rd, 2002.

Mariah’s new album features the songstress writing and co-producing with such a-list names as Jimmy Jam and Terry Lewis and Jermaine Dupri among others. The album, which is lyrically very personal, showcases Mariah’s stunning voice, prolific songwriting and incredible versatility. This is fully evident on the first single, the sweeping epic ballad, “Through The Rain” which is a perfect example of what Mariah does best.

Mariah has garnered many accolades throughout her career including 2 Grammy Awards, 8 American Music Awards, Billboard’s “Artist of the Decade” Award and the World Music Award for “World’s Best Selling Female Artist of the Millennium” to name a few. Mariah’s many accomplishments and unprecedented career success stand as a testament to her creativity and talent. That they represent only the beginning is all the more impressive.