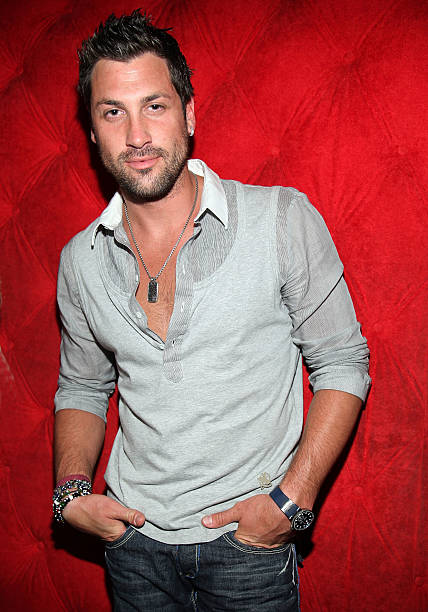 Mrvica went on to study at the Music Academy in Zagreb where he spent five years under Professor Vladimir Krpan, who himself was a pupil of Arturo Benedetti Michelangeli. He then spent a year at the Franz Liszt Conservatoire in Budapest and during this year he won first prize at the Nikolai Rubinstein International Piano Competition. In 2000, he moved to Paris to study with Igor Lazko and gained first prize in the Pontoise Piano Competition in 2001.

This proved to be a turning point in his career, and when he went back to Croatia he found himself in the middle of intense media interest. There were frequent television appearances and interviews, and soon he was recording his Gestures CD. The spectacular launch recital, in the 2000-seat Lisinski Hall in Zagreb, included a laser show, dry-ice and a video wall, and half of the audience was under 30.

‘I always wanted to take a different approach,’ says Maksim. ‘But when it comes to the music, I don’t allow anything to interfere with my performance or the people who are listening. When I start to play, the lasers stop. I just want to create an exciting atmosphere.’ For the second half of his concert, Maksim threw aside the lasers and videos, donned a suit and performed Rachmaninov’s Second Piano Concerto. ‘I didn’t want to give the critics a chance to bully me!’ he says with a laugh.