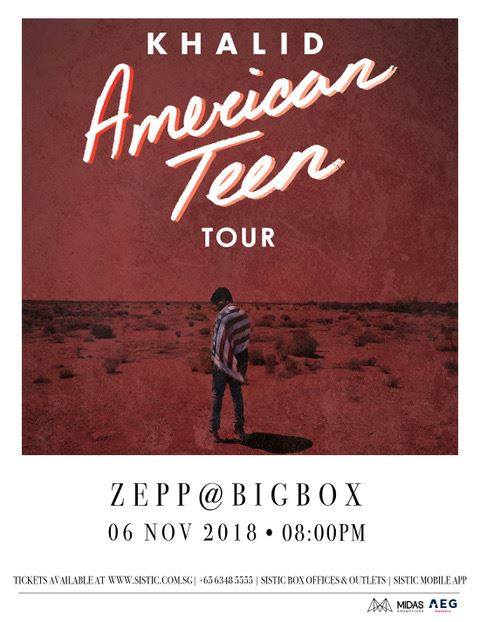 Midas Promotions is excited to send you our Location on 6 November : Zepp @ Big Box Singapore

Breakout R&B and pop-soul star, Khalid will be bringing his American Teen Tour then and that is the place to be at. 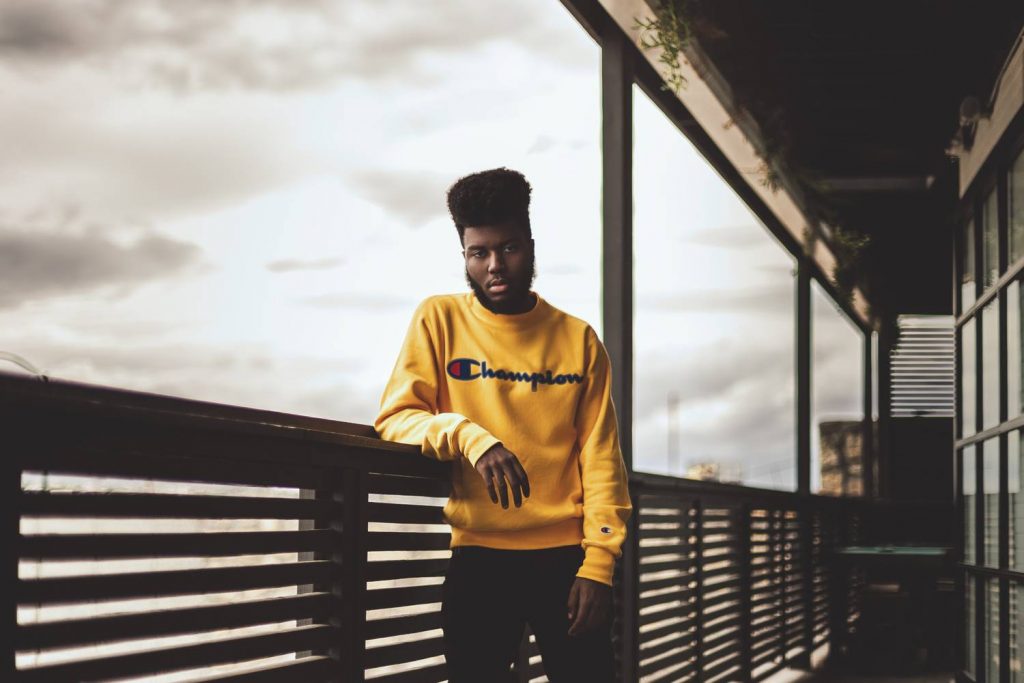 Hailing all the way from El Paso, Texas, Khalid has been making waves since the release of his infectious single “Location” in 2016. Two years on, 20-yearold singer and songwriter is soaking up the praise for his incredible debut

Even with his coming-of-age account, his soul-driven 21st century pop anthems like “Young Dumb & Broke” and “Love Lies” transcend generations and are timeless. His latest track with Martin Garrix “Oceans” peaked at #3 in Spotify Singapore charts.

Khalid has popped up on tracks with some of the biggest artists including, Calvin Harris, Normani of Fifth Harmony, Marshmello, Shawn Mendes and Billie Eilish.

Having embarked on an expansive world tour and making stops at major festivals like Coachella, Splendour In The Grass and Lollapalooza, Khalid is set to blaze the stage in his first headline show in Singapore.

For more information on the show, please contact us at: pr@midaspromotions.com