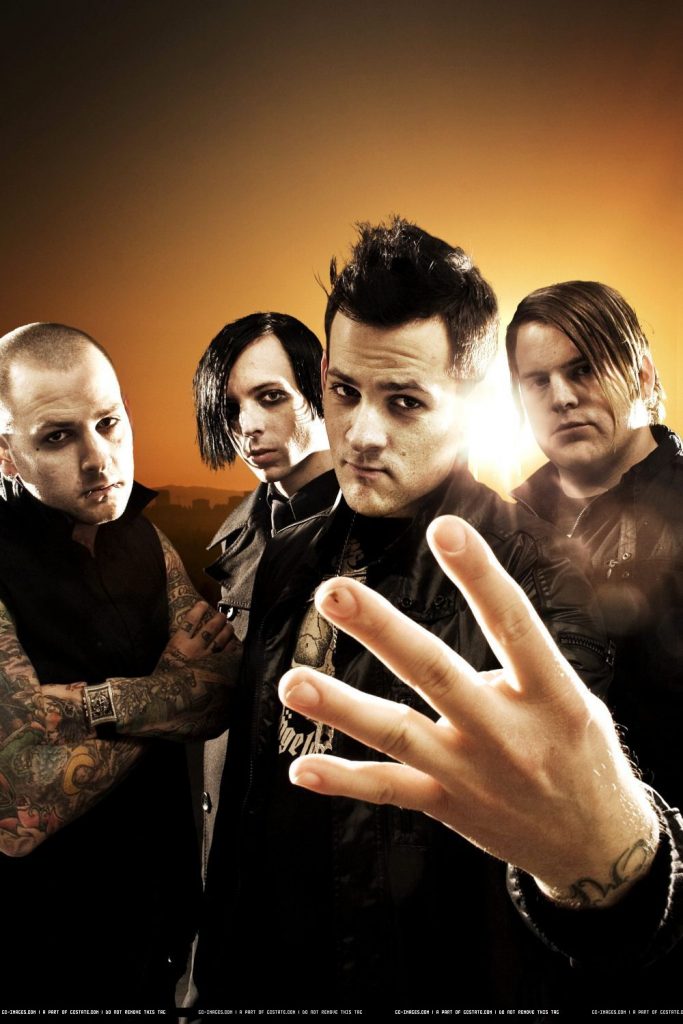 From the opening sounds of GOOD CHARLOTTE’s fourth album Good Morning Revival — which launches with an artful, innovative sound collage that slides into the irresistible “Misery”– it’s evident that the world-famous band who’ve sold over nine million albums has revolutionized its sound for 2007. And by the time the optimistic parting shot “March On” rolls around, it’s evident that this is the vibrant, adventurous and unexpected rock album that has redefined the group.

Returning to work with producer Don Gilmore (Pearl Jam, Linkin Park, Avril Lavigne) — who helmed Good Charlotte’s eponymous 2000 breakthrough debut — was the decisive change that reinvigorated the band. After a pair of successful albums like 2002’s tremendously popular triple platinum The Young and the Hopeless and 2004’s subsequent million-selling follow-up The Chronicles of Life and Death (which were realized with producer Eric Valentine), GC singer Joel Madden says its modus operandi on Good Morning Revival (Epic/Daylight) was simply to “make a record that we loved and that felt good.”

Such honesty coupled with success and personal growth couldn’t help but inform Good Morning Revival. “This record shows a lot more of us than anything we’ve done in the past,” Benji says. “Because it’s hard to be an angry kid, all mad at the world when you’ve got it so good. I mean, that angst will always be there for Joel and I because of the way we grew up. Our father wasn’t the best role model as people know. But I definitely have a moment every day where I go, ‘Wow. What a rad life.’ I look at myself as being really blessed.”

To which Joel adds, “It’s been a roller coaster ride for us in our own little way. We were up, then we kind of went down a bit. But now we’re up again. I think our new record has really been as much about looking back as it is about moving forward. We’ve realized a lot, and I’m really grateful that we’re still doing what we love.”