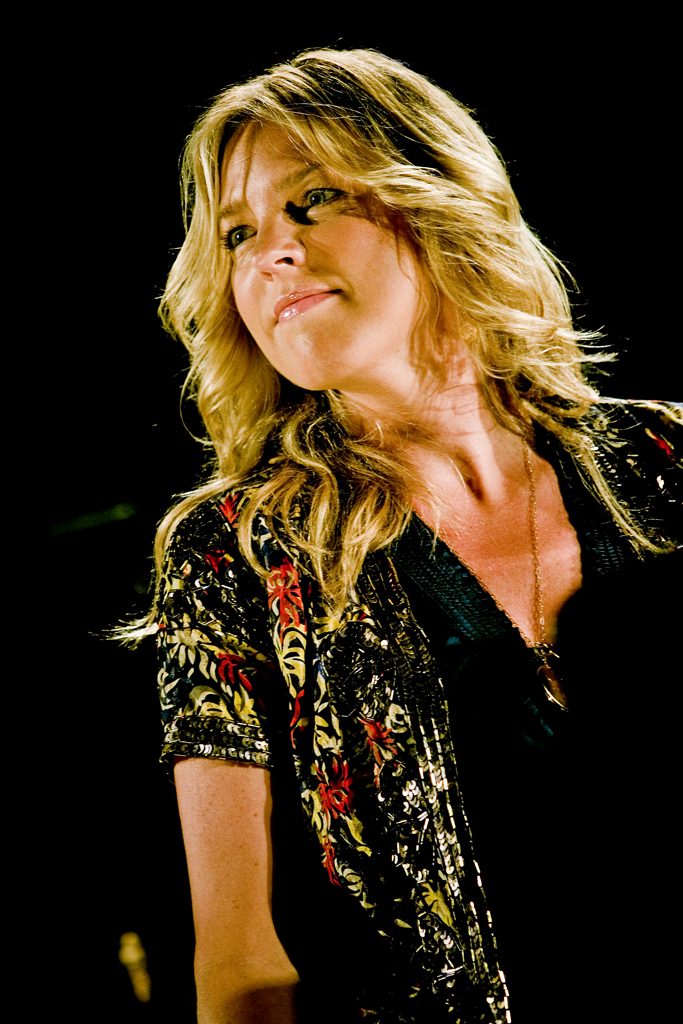 Cole Porter’s romantic ode to great expectations (with its hip, heartening couplet, “No more blue songs/Only whoop-dee-doo songs”) could not be more apt a title track for Krall’s tenth album. From This Moment On is an eleven-song collection that captures the Canadian-born sensation in full swing, in great company, and at the top of her game. It could also be called her strongest, most cohesive release to date.

Krall – for the few still unknowing – is the 41-year old sensation whose cool, heavy-lidded vocals and strikingly sensitive piano-playing has helped her transcend barriers of genre to become a popular artist of the first order who has carved herself a permanent position at the top of the jazz charts. The seeds of Krall’s crossover success are firmly rooted in her upbringing. By 1990, Krall relocated to New York City where she began performing on a regular basis with her trio. In 1993, she released her debut album on a small Canadian independent label.