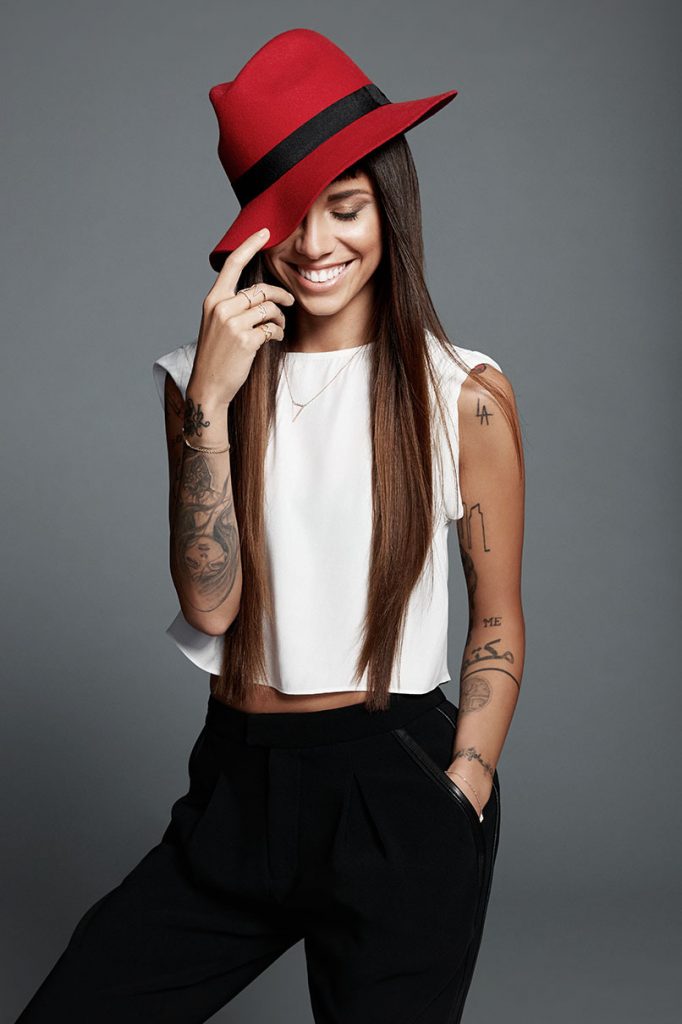 Christina Perri ‘The Head or Heart Tour’ Live in Taipei 2015