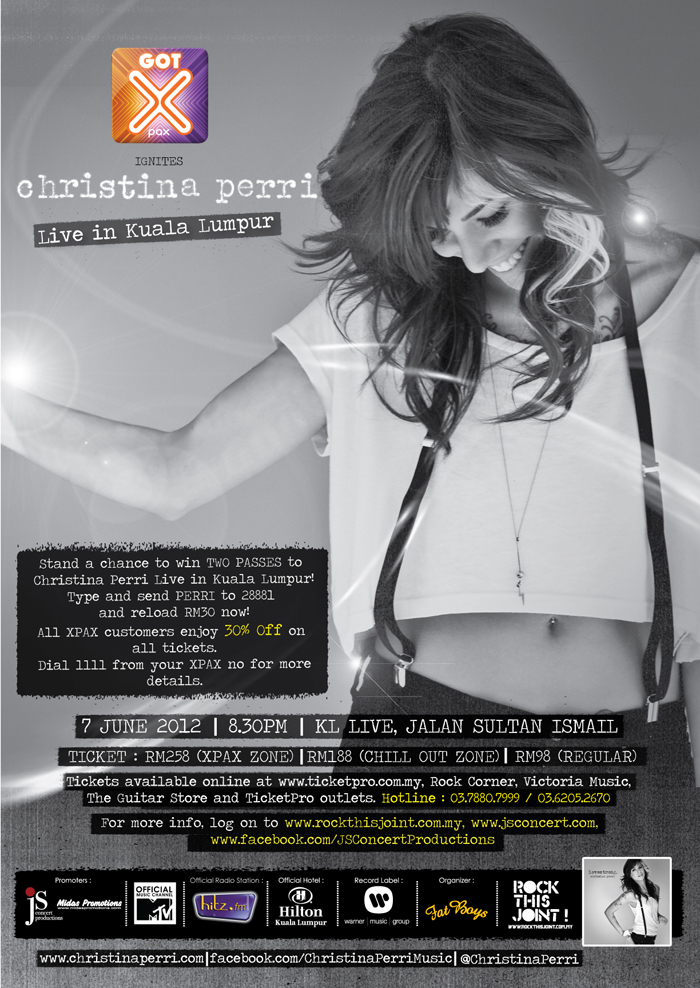 Perri grew up in Bensalem, Pennsylvania (a suburb of Philadelphia) with her older brother, Nick Perri, who formerly played guitar with Shinedown, Silvertide, Perry Farrell and Matt Sorum. She attended Archbishop Ryan High School as a member of the class of 2004. She taught herself how to play guitar as a 16-year-old by watching a videotape of Shannon Hoon from the group Blind Melon performing on VH1. Perri Stated on The Graham Norton Show in February 2012, that she is a Roman Catholic.

Perri’s song “Jar of Hearts” was featured on So You Think You Can Dance during the June 30, 2010 show. It was featured in performance by Billy Bell and Kathryn McCormick. Perri’s friend Keltie Colleen passed the song to show choreographer Stacey Tookey; Perri and Colleen watched the performance in the audience. Following its exposure on the show, “Jar of Hearts” sold 48,000 digital copies, debuting on the Billboard Hot 100 at #63 and reaching #28 on Billboard’s Hot Digital Songs. Within a month, it sold more than 100,000 copies. Then, her music video for “Jar of Hearts” landed on the VH1 top 20 music video countdown.

She will be joining Jason Mraz in his tour across continental North America in 2012. Perri also announced that she will be releasing her second Studio Album in Spring 2013.