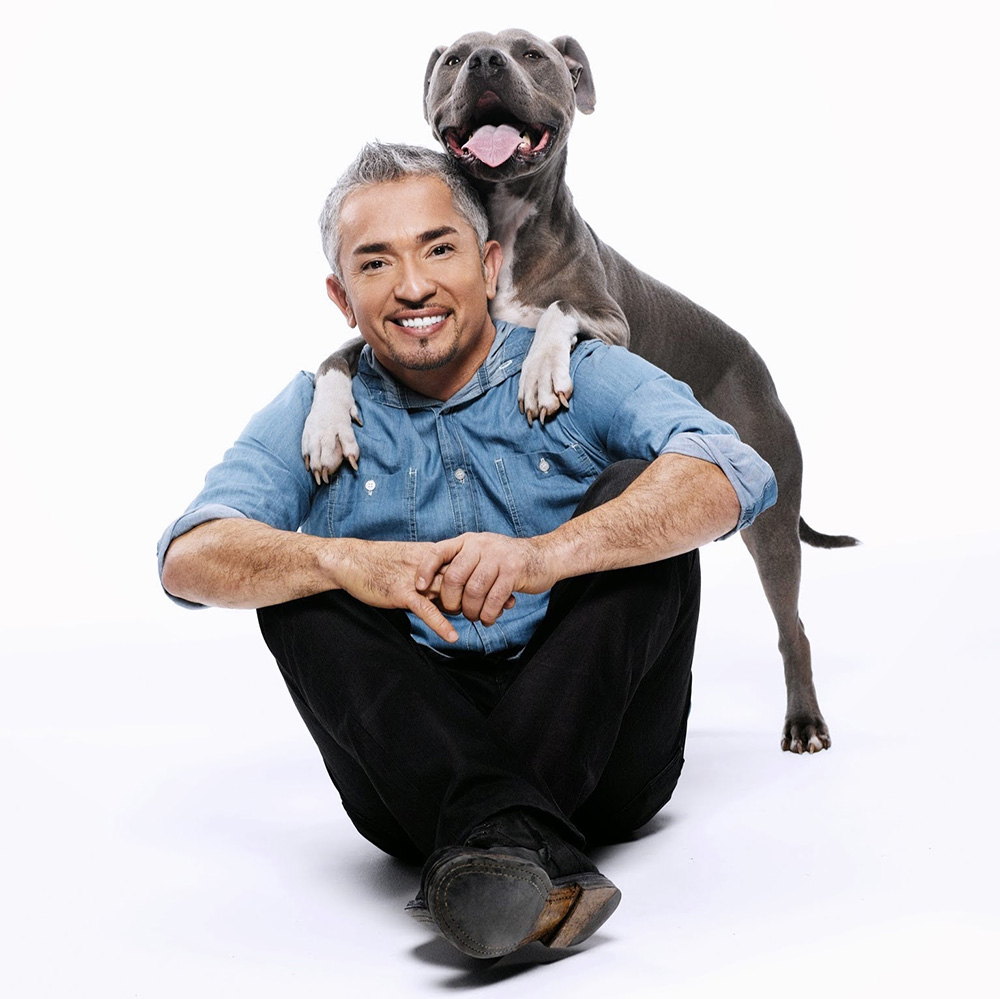 Cesar Millan, is a Mexican American dog trainer. A self-taught expert, he is widely known for his television series Dog Whisperer with Cesar Millan, broadcast in more than eighty countries worldwide from 2004 to 2012. Prior to The Dog Whisperer series, Millan focused on rehabilitating especially aggressive dogs and founded the Dog Psychology Center in South Los Angeles.

Millan’s most important tool in both his success with dogs and business has sometimes been attributed to a personal sense of balance. The New York Times said that he “lives in the now and maintains a sort of über-balanced mien”.

In 2002, after a profile in the Los Angeles Times, Millan worked with MPH Entertainment, Inc. developing a television pilot for Dog Whisperer, a reality television series that follows Millan as he works in the field of dog rehabilitation. The series premiered on September 13, 2004 on the National Geographic Channel subsequently moving to the Nat Geo WILD channel. The show would become National Geographic’s No. 1 show during its first season. The show is alternately styled as Dog Whisperer with Cesar Millan or The Dog Whisperer, outside the USA, and was broadcast in more than eighty countries worldwide during its run. The show broadcast its final episode in the fall of 2012, and was replaced in January 2013 by another series hosted by Millan, Cesar Millan’s Leader of the Pack.

The program demonstrates Cesar Millan’s application of his philosophy that healthy, balanced dogs require strong ‘pack leadership’ from their owners, specifically in the form of exercise, discipline and affection (in that order), with Millan demonstrating how owners can achieve and maintain a leadership role with their dogs. The program highlights Millan at work rehabilitating dogs, and is not intended as a dog training guide. Each episode contains repeated warnings that viewers should not try some of the behavior modification techniques at home.