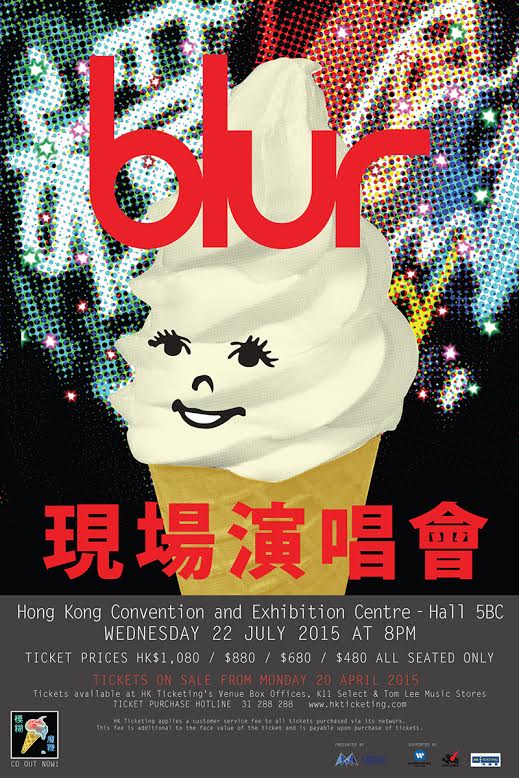 One of the most successful British bands of the last two decades, Blur have won a total of five BRIT Awards, and were twice nominated for the Mercury Music Award. In 2009, Blur reconvened as a four-piece to play a series of UK shows including two sold out dates at Hyde Park and a historic Sunday night appearance at Glastonbury.

Blur were formed in 1989 by Damon Albarn, Graham Coxon, Alex James and Dave Rowntree and signed with Food/EMI the same year. The band’s first taste of success came from debut album Leisure in 1991. The following years Blur released what are now regarded as classics: Modern Life Is Rubbish (1993), Parklife (1994) and The Great Escape (1995) – albums that helped propel the band to mass popularity in the UK and beyond. The eponymous Blur was released in 1997 and seventh album Think Tank (2003) was Blur’s first as a three-piece after the temporary departure of founding guitarist Graham Coxon.

The recordings, which began during a five-day break in touring in Spring 2013 – at Avon Studios in Kowloon, Hong Kong – were put aside when the group finished touring and returned to their respective lives. Last November Graham Coxon revisited the tracks and, drafting in blur’s early producer Stephen Street, he worked with the band on the material. Albarn then added lyrics and the 12 tracks of The Magic Whip are the result.