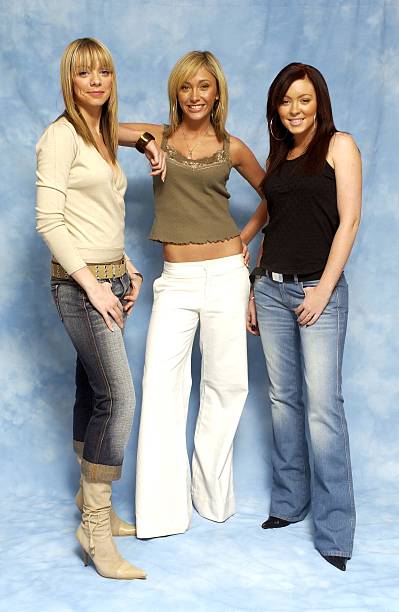 Popular group Atomic Kitten consists of Natasha Hamilton, Jenny Frost and Liz McClarnon — better known as Tash, Jenny and Lil. Kerry Katona was one of the group’s original members, but she left in order to make motherhood her full-time career, and was replaced by Jenny Frost in January 2001.

Kerry, Tash and Lil signed with Innocent Records in the summer of 1999 and blasted onto the scene with their hit single, “Right Now,” off the album of the same name. Atomic Kitten quickly gained popularity and wide recognition in the UK, where their single “Something Spooky” was being used as the theme song for the kid’s TV show Belfy Witches. They also had a sponsorship deal for a chocolate bar in Japan, where they were also a smash.

As Tash, Lil and Jenny are said to have released a book, Atomic Kitten: Our Story, finished their second album to be released in the summer of 2002, and enjoyed their first UK tour, they have become the biggest girl group in the UK since the Spice Girls unleashed their “Girl Power” on an unknowing world. They have also hinted that Kerry might return to Atomic Kitten, by saying that we shouldn’t count it out.

The first single off their new album is called “It’s Ok,” and it’s certainly more than okay for these purring pussycats.