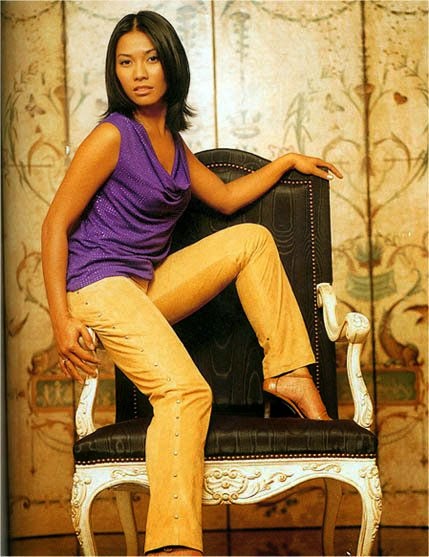 She trained on a daily basis, learning various vocal techniques. To help further develop her career, her mother began serving as her manager, accepting singing offers and handling business concerns. Later on, at the age of 9, Anggun recorded a children’s album, Kepada Alam dan Pencinta-Nya.