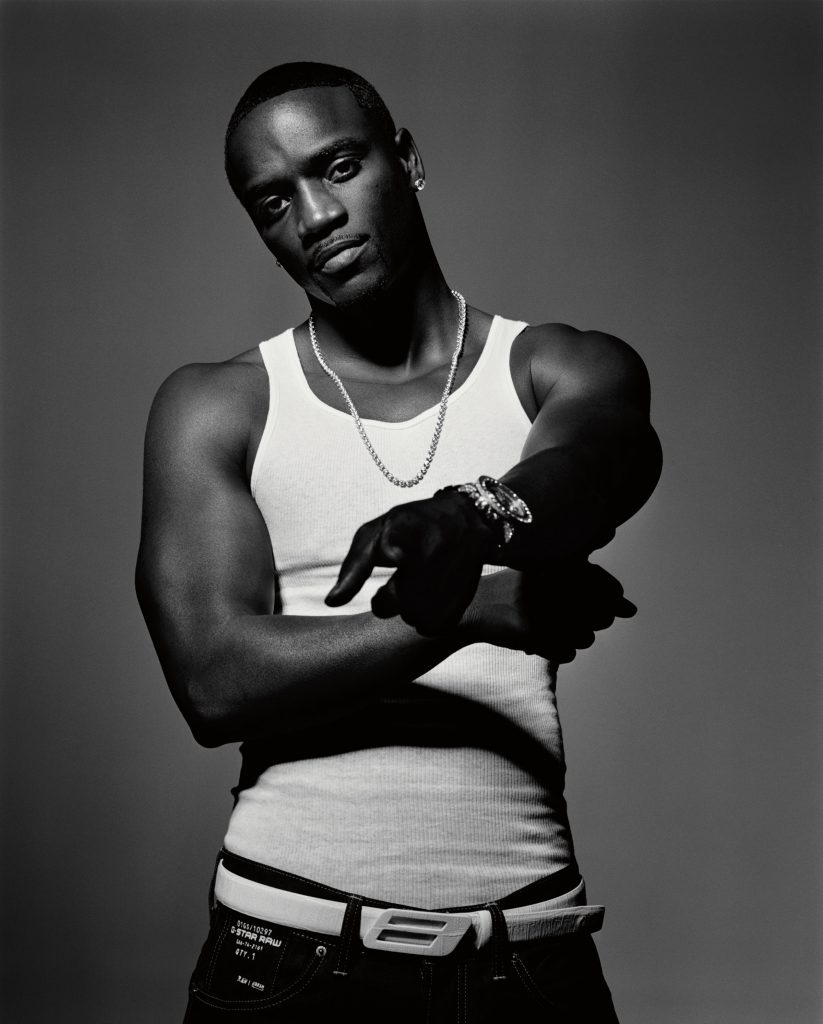 The son of accomplished jazz musician Mor Thiam, Akon was introduced to varied musical styles early on. “I grew-up listening to all kinds of music. Obviously I love soul songs, but I also like mixing in other types of music,” Akon confesses. “For every Stevie Wonder track I’ve listened to, there is another by Steely Dan that helped shape me as an artist.”

Since his debut release, Akon has traveled the world and collaborated with everyone from Snoop Dogg to Ladysmith Black Mambazo. His Konvict Music imprint, which will be distributed by Interscope Records, boasts a roster that includes T-Pain and former TLC member Rozonda “Chilli” Thomas.

He is the first solo artist to hold both the number one and two spots simultaneously on the Billboard Hot 100 charts twice. He has had six Grammy Awards nominations and has produced many hits for artists such as Lady Gaga, Colby O’Donis and Leona Lewis. Lady Gaga and T-Pain are two artists who were given their chance at fame by Akon.